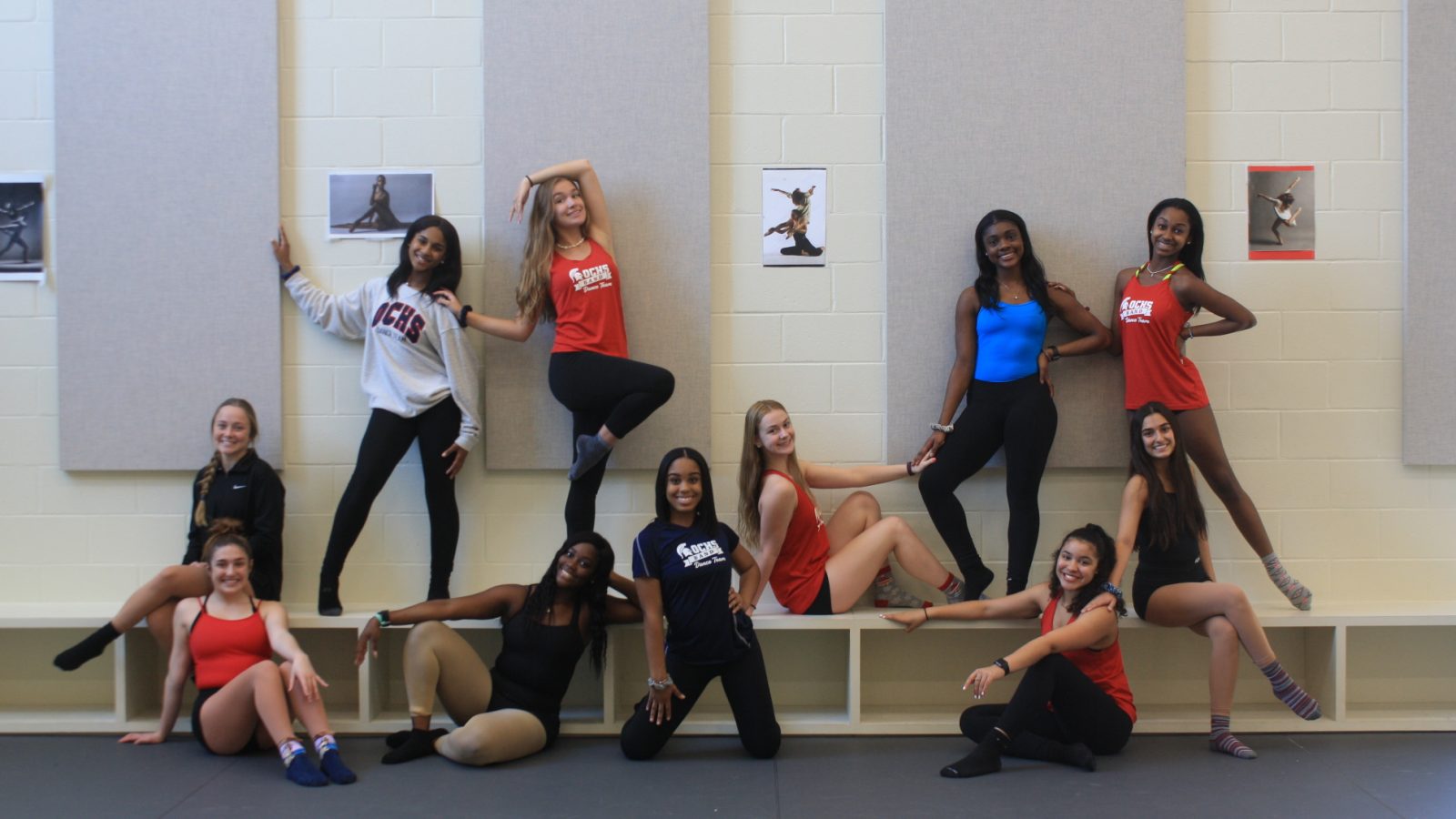 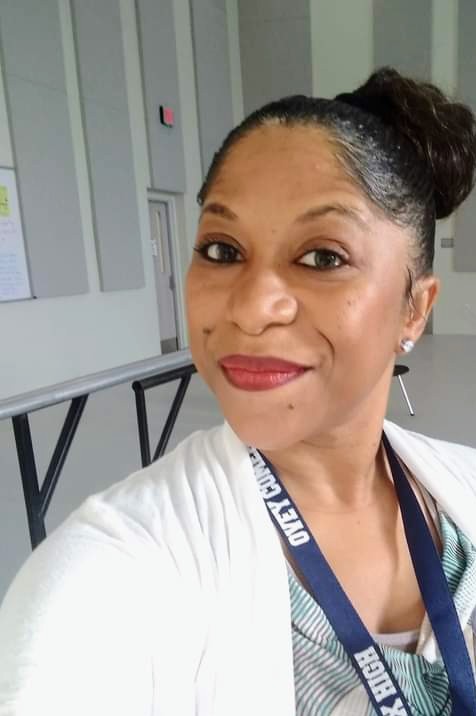 LaSonya Johnson was a member of the Performing Arts Academy faculty from 2005-2010. She has been the Dance Instructor for the Comeaux High School Performing Arts Academy Dance program from 2017-present.Ms. Johnson is a 1996 Honors graduate of New Iberia Senior High School where she was also a member of the Jackettes dance team. She began dancing at the age of 12 at Desiree’s L’ecole de Danse (Elite Dance Force) in New Iberia, La. under the direction of Desiree’ Pourciau and Paulet Rivet.

Ms. Johnson studied at the University of Louisiana at Lafayette, where she graduated in 2000, receiving a Bachelor of Fine Arts Degree with an emphasis in Dance/Choreographic Design. She participated in UL’s production of State of La Danse and An Evening of Dance as both a dancer and choreographer. Ms. Johnson is also a former four-year member of the UL Lafayette Ragin’ Jazz Dance Team and a former two-year member of the Universal Dance Association (UDA).

After graduating from UL Lafayette, Ms. Johnson auditioned and became a member of the NBA Atlanta Hawks Dance team for one year. She also auditioned and became a member of the New Orleans Hornets Dance Team (currently the New Orleans Pelicans) but chose not to remain as a member. A few years later, she was hired as the Lafayette Parish High School Performing Arts Academy Dance teacher from 2005-2010. She now has several former Arts Academy dancers who are dancing professionally, nationwide.