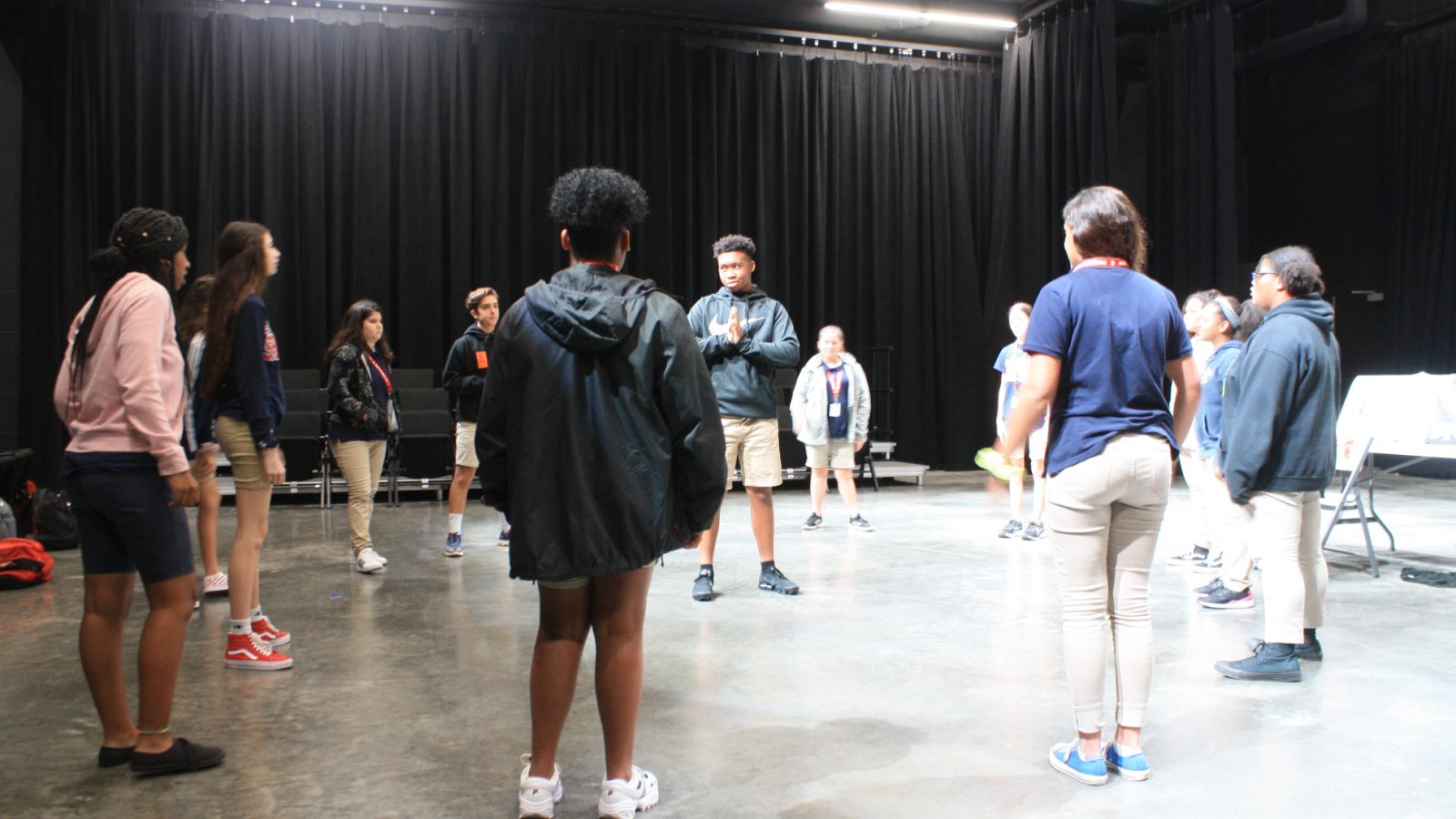 Jacob Simon is the Director of Theater for the OCHS Performing Arts Academy and is currently in his 8th year of teaching at Comeaux High School. He was named the 2018-2019 OCHS Teacher of the Year and was named 2018 L.E.F. Top Finalist for High School Teachers.

Having grown up with a passion for live theater and acting, Mr. Simon pursued a bachelor’s degree in Theater Education, graduating from the University of Louisiana at Lafayette in 2013. He has been cast in numerous shows, most notably as Brian in Cite’ Des Arts’ production of “The Shadow Box” and as Russ in ULL’s production of “Clybourne Park”, for which he won the Kennedy Center Theater Award for Excellence in Acting.

Upon transitioning into the role of PAA Theater Director 2 ½ years ago, Mr. Simon directed Comeaux High’s first large spring theater production in over 20 years with 2019’s The Lost Boy. This spring, the Comeaux Theater Department will produce their very first musical in their new black box theater with You’re a Good Man Charlie Brown.

Along with being the Director of Theater, Jacob Simon has been the Director of Speech and Debate at Comeaux High School in Lafayette, LA for the past 7 years. The Comeaux Speech Team is a group of competitive actors and public speakers who travel across the country competing against the best young talent in America. As the Director of Comeaux Speech, he has coached 28 individual State Champions in acting events and has coached his team to 5 consecutive State Team Sweepstakes Championships. As a coach, Mr. Simon has had success on the national level as well, coaching 31 National Finalists and 10 National Champions, all in acting events.

With an educational focus in theater performance, Mr. Simon promotes developing honesty in acting and crafting the type of dynamic performances that move audiences emotionally and bring to light important stories that often go untold. He firmly believes that acting is not simply learning how to be a good liar…true acting comes from discovering the truth in the text, connecting to it empathically, and using that connection to perform with power, sincerity, and heart.